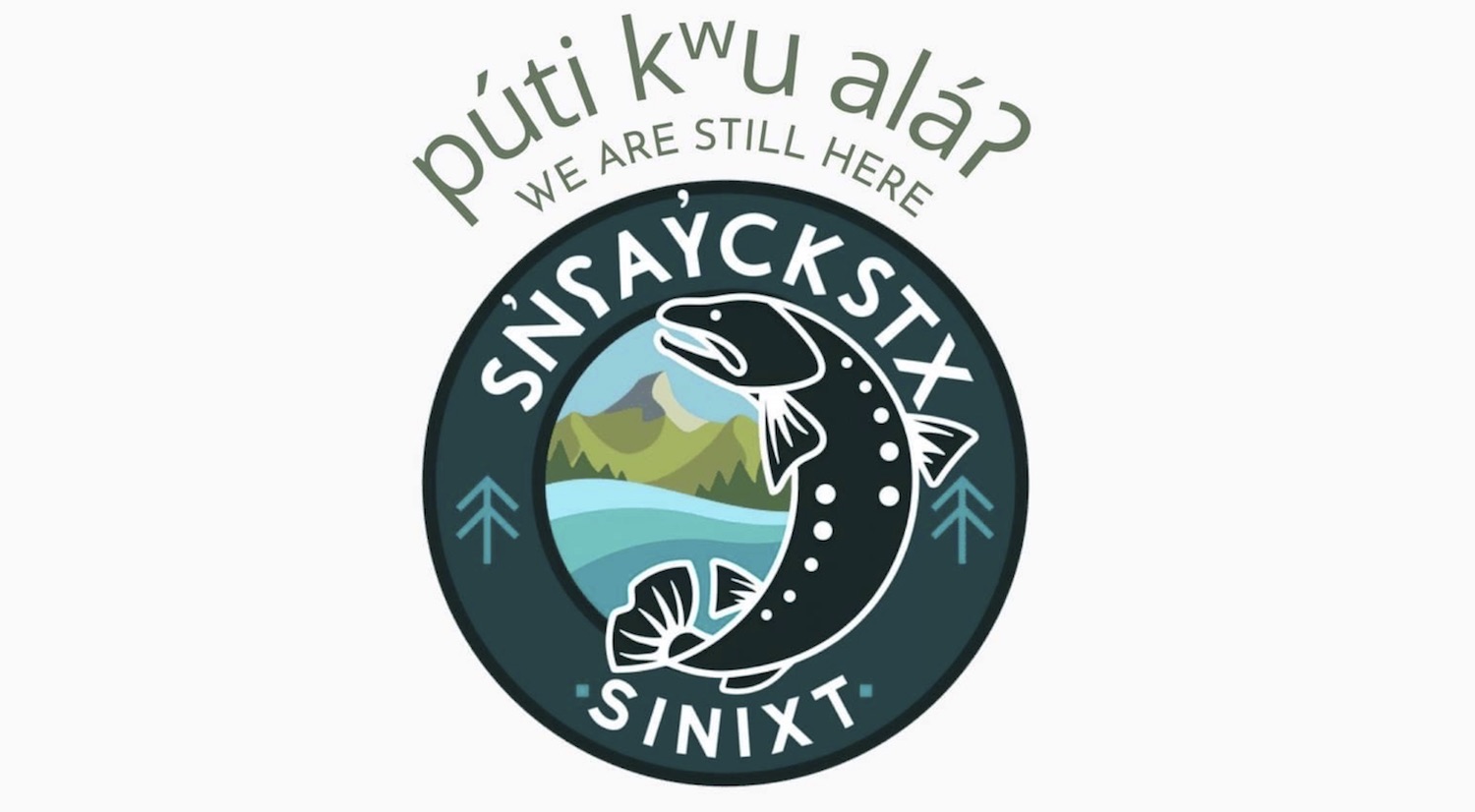 Free Event - Film Screening of OLDER THAN THE CROWN

THIS IS A FREE EVENT!

7:30pm - screening of "Older Than The Crown" at the Capitol Theatre featuring a live performance by Tony Louie Doors open at 7:00 pm

All community members are welcome to any and all parts of the Ceremony and Celebration as well as to the film premier of "Older Than The Crown" by filmmaker Derrick LaMere.

“Older Than The Crown” follows the trial of Sinixt tribal member and retired Fish &Wildlife Officer, Rick Desautel, who in 2010 was charged with hunting as a non-resident and without a license in Canada. Rick harvested an elk on the ancestral land of the Sinixt people near Vallican, British Columbia. To the Sinixt, hunting on their ancestral land is a right gifted to them by Creator, but was made illegal in 1897. In 1956, to pave the way for hydro-electric development, the Canadian government unjustly declared them extinct in Canada, despite knowing that a large number of Sinixt were living on the Colville Indian Reservation in Washington State. The Desautel hunting case has not only allowed the Sinixt people to bring light to their unjust extinction by the Canadian government, but also to abolish it once and for all.

On April 23, 2021, the Supreme Court of Canada restored the rights of Sn̓ʕay̓ckstx people living in the United States. The landmark decision defines them as “Aboriginal peoples of Canada” under section 35 of the Canadian Constitution, confirming that to exclude Indigenous people from their territory because of post-settlement boundaries only adds to the injustice of colonialism. Eighty percent 80% of Sn̓ʕay̓ckstx/Sinixt/Arrow Lakes territory is located in British Columbia.