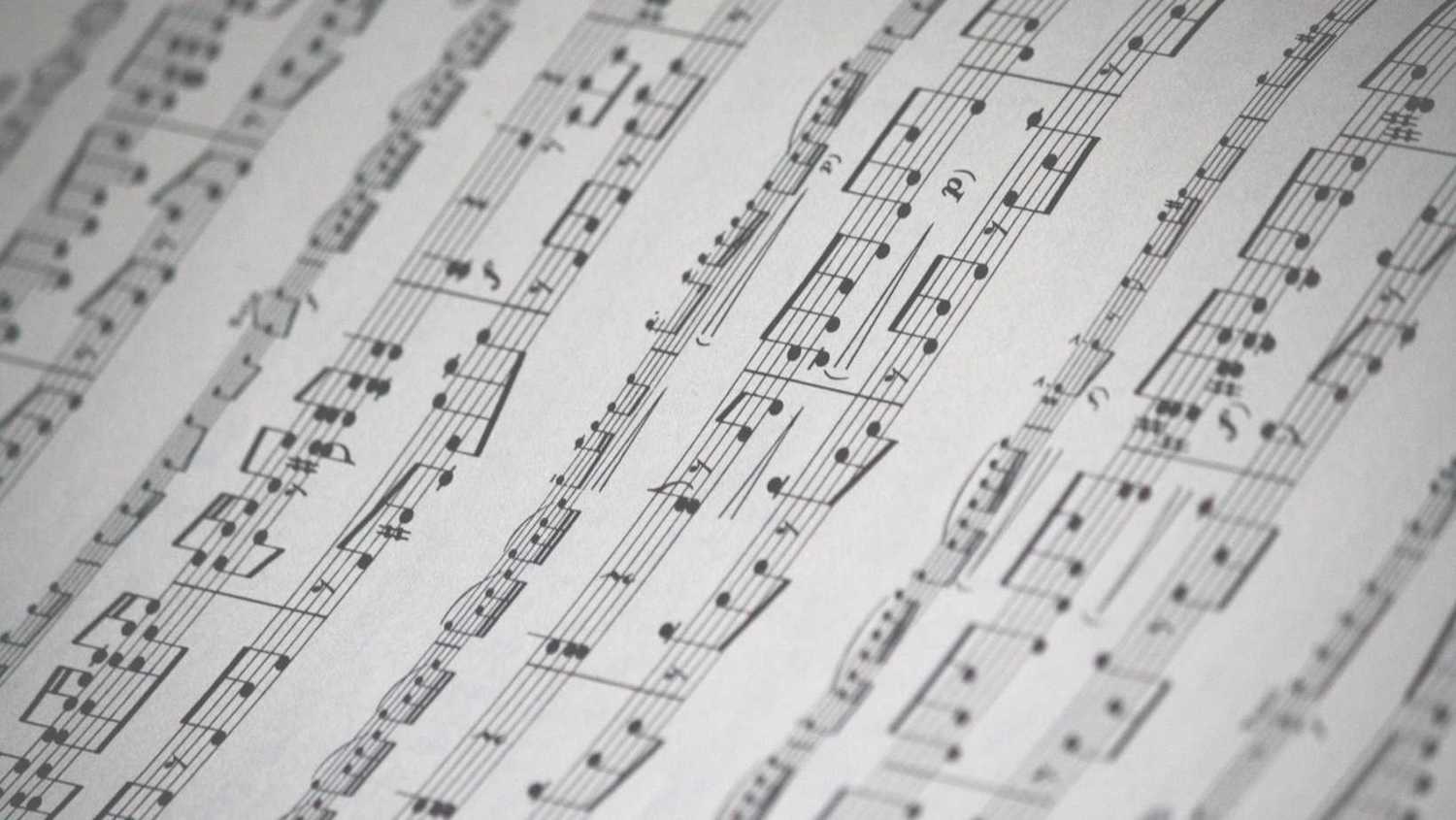 The Art of Chamber Music

AS PER THE BC PUBLIC HEALTH ORDER, AT THE TIME OF THIS PERFORMANCE, TICKET HOLDERS will BE REQUIRED TO PRESENT PROOF OF BEING FULLY VACCINATED (7 DAYS AFTER 2ND DOSE) TO BE ADMITTED.

Tickets for this show will be sold with a socially-distanced seating map. All groups of seats reserved for each patron order will have 1 empty seat in all directions around each group.

Selkirk Pro-Musica Concert Society presents The Art of Chamber Music featuring local musicians Martine denBok on violin and viola and cellist Jeff Faragher. The pair will be joined by guests Dave Restivo, piano and Nicola Everton, clarinet for an evening of chamber music offering a diverse selection of duos and trios.

The rich blend of strings will be showcased with duos including works by Corelli, Gliere and Beethoven. Audiences can look forward to an exhilarating ride with "Off Piste" by Swedish composer Svente Henryson for clarinet and cello. The duo will be joined by pianist Dave Restivo for the latin grooves of Paquito D “Rivera. The ensemble regroups in the classic piano/string trio setting with “Wayfaring Stranger” by American composer Daron Hagen, based on the American Folk tune of this name. Concluding the concert is the much loved second movement from the Dumky Trio by Antonin Dvořák.

Martine denBok is a classically trained, versatile multi-instrumentalist with an eclectic and busy performance career. She can be seen performing with various Canadian orchestras and holds the position of Principal Second Violin with the Okanagan Symphony Orchestra . As a chamber musician, Martine is violinist/violist of the Crimson Trio and she enjoys creating collaborative programs with many of her colleagues. She and her partner Noel Fudge, also a musician and composer, form the duo “Freya”, the alt-folk/rock band “Vanir”, and are proud to be musicians, composers and arrangers of Nelson's “Klezmeridian” ensemble. Aside from performing, Ms. denBok pursues her love for teaching music with a busy teaching studio in Nelson and the Slocan Valley and as a resident of New Denver, she plays an instrumental role in keeping music, art and culture alive in her community as President of the Board of the Slocan Lake Arts Council. Martine treasures time spent with her family of 3 blue-eyed boys and walks on the shores of Slocan Lake with her Goldendoodle, Maple.

Cellist, Jeff Faragher: has been performing and creating live music experiences in the Kootenays since 2006 and moving to Nelson where he is one of the areas most active classical musicians. Before becoming a permanent resident of of West Kootenays, he had spent over a decade studying music and touring the world and continues to tour extensively throughout North America. In addition to performing solo, in Chamber music groups and playing with many western Canadian orchestras, Jeff is the Music and Artistic Director of the Symphony of the Kootenays. Jeff Faragher is constantly looking to innovate his pefroambce and the the musical scene right here in the Kootenays.

David Restivo is one of Canada's most respected and influential jazz artists. He is a 3-time winner of the National Jazz Awards' Pianist of the Year Award, and is listed in the current edition of Canadian Who's Who.Born in Lansing, Michigan, molded by the mountains and coasts of New England, and based primarily in Toronto since 1982, he has been a sought-after and influential figure in Canada’s jazz community since the late 1980s. In January 2019, David joined the faculty in the Selkirk College Contemporary Music & Technology Program, and is now helping mentor students for a future in the music industry. He can be heard on numerous recordings, including the Grammy-winning Mel Tormé/Rob McConnell collaboration Velvet and Brass, the Juno Award winning The Rob McConnell Tentet (Justin Time) and on his own lauded debut Prayer for Humankind(ness) (Radioland/Universal).

Clarinetist Nicola Everton has made the Kootenays home after a career spanning over twenty years as a member of the Vancouver Symphony Orchestra. Her post secondary music studies began with a full scholarship to Arizona State University followed by a Bachelor of Music degree from the Curtis Institute of Music in Philadelphia. As an avid chamber musician and concert presenter, Nicola has been involved with the Kootenay Gallery concert series, is a founding member of Selkirk Pro-Musica in Nelson and is the coordinator for the Kootenay Chapter of the Health Arts Society, a professional concert series for seniors in care. Currently, Nicola is a member of the Okanagan Symphony and Nelson’s Klezmeridian ensemble. She has served on the faculty of the Vancouver Academy of Music and has performed and taught at summer festivals in Sun Valley Idaho, at the University of British Columbia, in the Slocan Valley, at the Valhalla School of Fine Arts and in Smithers, at Orchestra North.