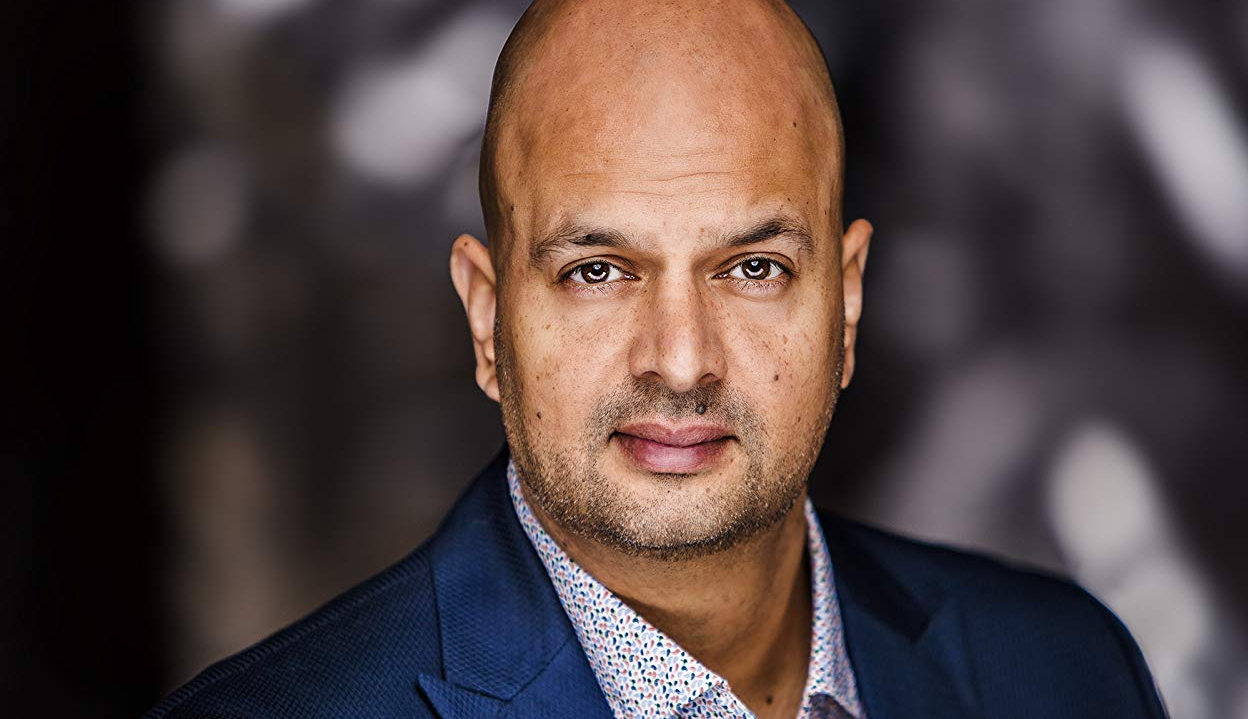 Comedian Ali Hassan has trouble explaining to his children why their Muslim family doesn’t go to the mosque — and why he eats pork. The nuances between religion and culture are not always easy for many people to understand, let alone for a five year-old. In his new one-man show, “Muslim, Interrupted,” Hassan grapples with these questions that his kids have forced him to examine; his own identity as what he calls a “cultural Muslim.”

Hassan does not practice Islam, which can challenge people’s notions of what a Muslim should be - he described “Muslim, Interrupted” as an exploration of the “ins and outs” and “stops and starts” with Islam. His hope is that, through the show he can both entertain and inform while demonstrating the similarities between Muslims and their fellow citizens.

Ali Hassan is an Actor, Stand-Up Comedian, host of CBC Radio's “Laugh Out Loud”, frequent guest host on “q” and host of “Canada Reads 2018”. CBC television viewers may remember him from his season as the lead comedy panelist on “George Stroumboulopoulos Tonight”.